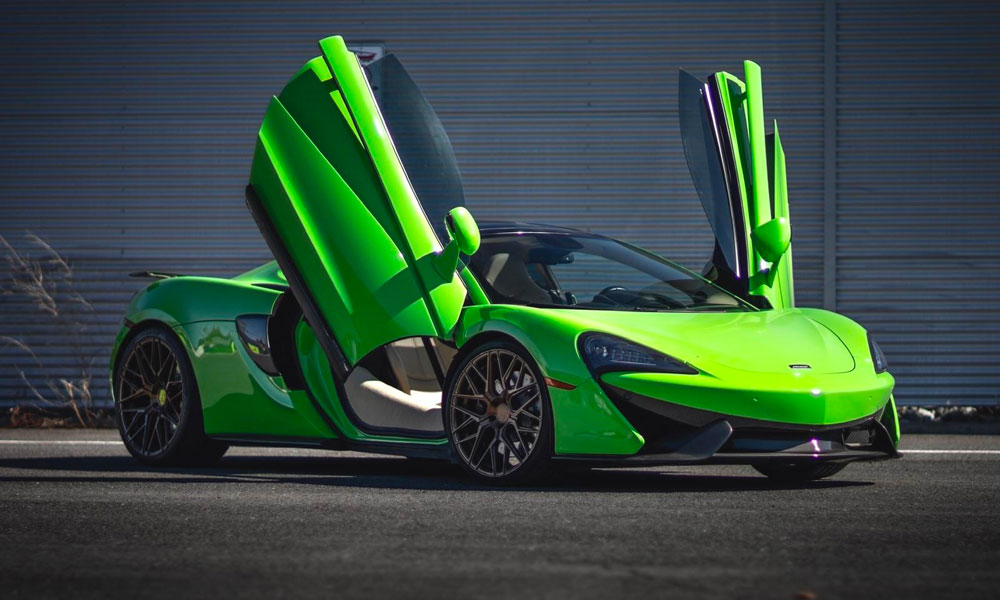 McLaren—first and foremost, a car of the F1
With its exclusive offering of models that are directly inspired by technologies used in the Formula 1, McLaren breathes speed without ever breaking a sweat. When you’re behind the wheel of one of these high-performance, relentless vehicles, the road is transformed into your own racetrack. No more quiet rides: here, you live on adrenaline. Yes, it’s high time to seriously consider renting a McLaren from Vanguard, your luxury car rental service.

Before launching models aimed at a wider audience, McLaren was busy pushing the limits of speed on racing circuits around the world. The brand’s founder, Bruce McLaren, has won several championships including the U.S. Formula 1 Grand Prix in the late 1950s, when he was just 22 years old, earning him the title of the youngest driver to have ever sneaked into first place on the circuit. Dreaming of designing a race car in his own image, the champion launched the M1A in 1964 and, a year later, the M1B, with which he continued conquering the podiums.

The British sports car brand is also a pioneer in the use of carbon fibre for body design. In the early 1990s, the brand refined the world’s first ever F1 car made from this virtually indestructible material; up until that point, carbon fibre had been used exclusively by the aerospace industry.

Why choose to rent a McLaren?
It is true that McLaren’s gems appeal to those with a deep appreciation for rare, exotic cars. Yet, in reality, the price of these precious creations can be a disincentive for many. By opting to lease a McLaren, you’ll finally get to experience driving a race car on your own terms, and without getting caught up in exorbitant payments (not to mention the costs of winter storage, maintenance, repairs, insurance, registration, etc.)

Whether you’re looking to impress at your wedding or bachelor party, surprise your colleagues and clients at a business party, or simply treat yourself to a weekend in the urban jungle, alone or as a couple, you’re sure to find a good reason to rent a McLaren for a day, week or even an entire month.

Race in comfort
Accelerate, brake, turn. Just listen: while your McLaren offers you its best performance, you’ll be amazed at the soundproofing in the passenger compartment. In the cockpit, with its panoramic roof that reflects the warmth of the sun’s rays, you’ll feel right at home, with noticeable upgrades. Leather seating, an electronic touch-screen system offering a host of options, storage space for your nature getaways—who said exotic cars can’t also be comfortable and practical?

Are you hesitating between our different luxury car rentals?
If you appreciate our McLarens, you’ll undoubtedly be enticed by our faster-than-lightning Lamborghinis. 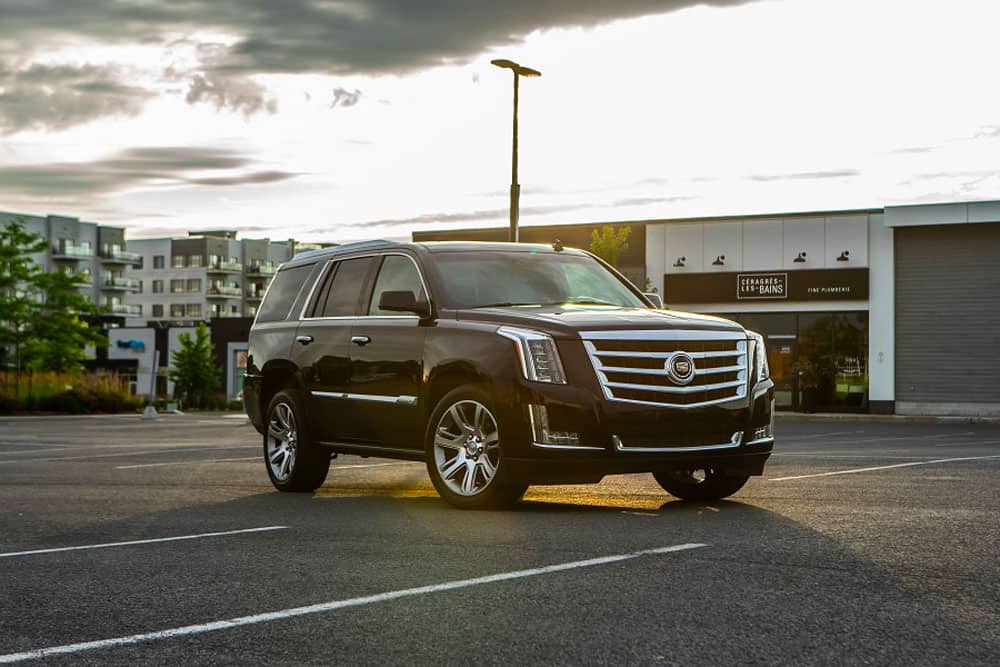 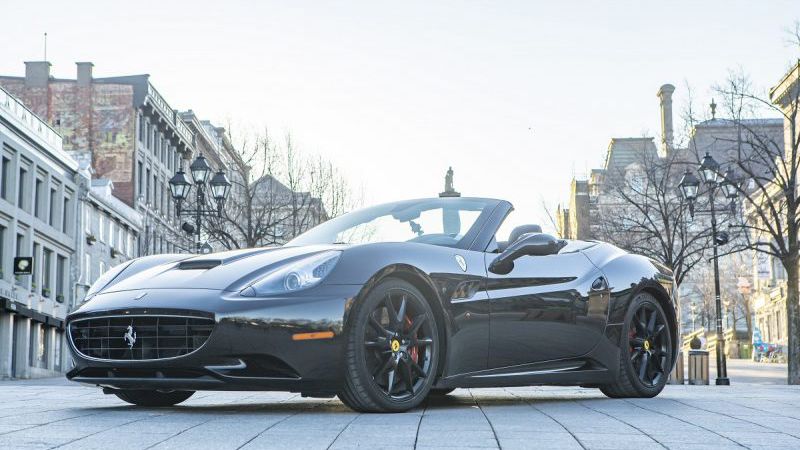 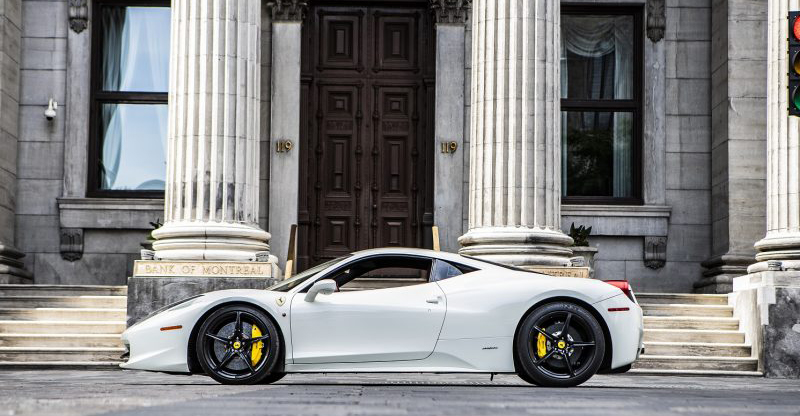