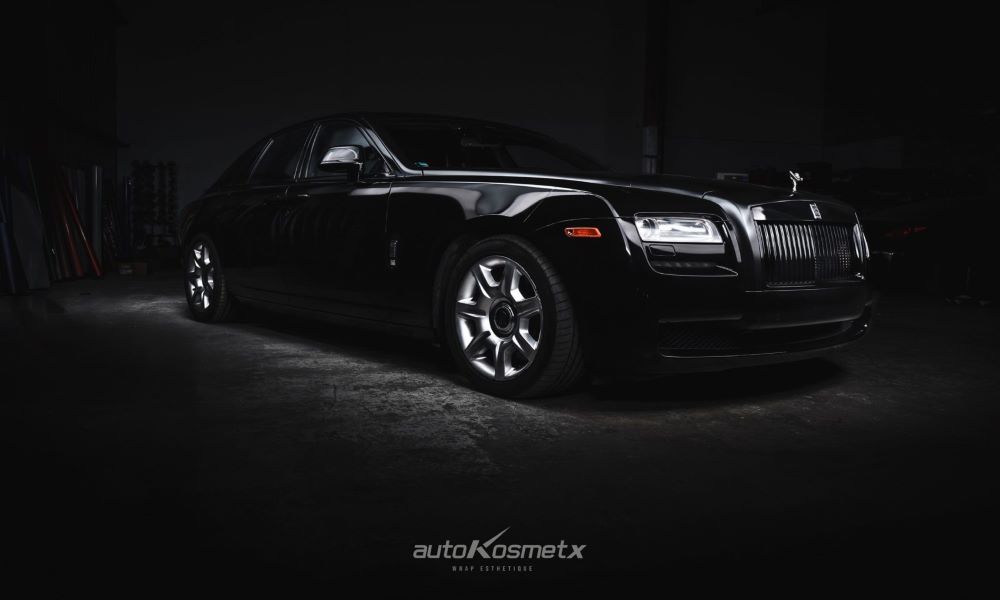 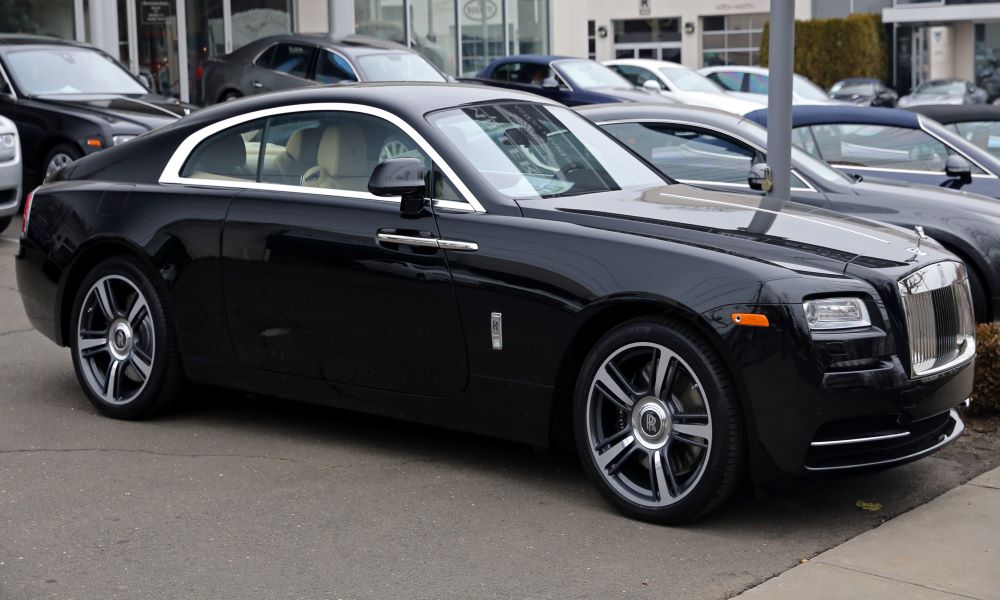 Luxury at its peak, power at its maximum: Rolls-Royce transports the elite from the four corners of the planet with pride. From head to toe, the Phantom, Wraith and other models impress in every detail and offer what hasn’t been seen in the automotive world for a long time: something never before seen.

Rolling on gold for over 100 years
Founded by Frederick Henry Royce and Charles Stewart Rolls in 1904, the British brand, which now belongs to the BMW Group, focused from the very beginning on a limited number of models, instead of dispersing its funds in the design and development of several models, some of which would have risked disappearing one day or another. This philosophy, rarely adopted in the automotive world, sets Rolls-Royce apart from its competitors. Thus, today, the brand offers only 6 hand-picked models, of which several components are designed by hand by its renowned craftsmen:

With the most expensive Rolls-Royce ever built selling for US$13 million, you too will feel like you’re rolling in gold aboard our Phantom and Wraith for rent. 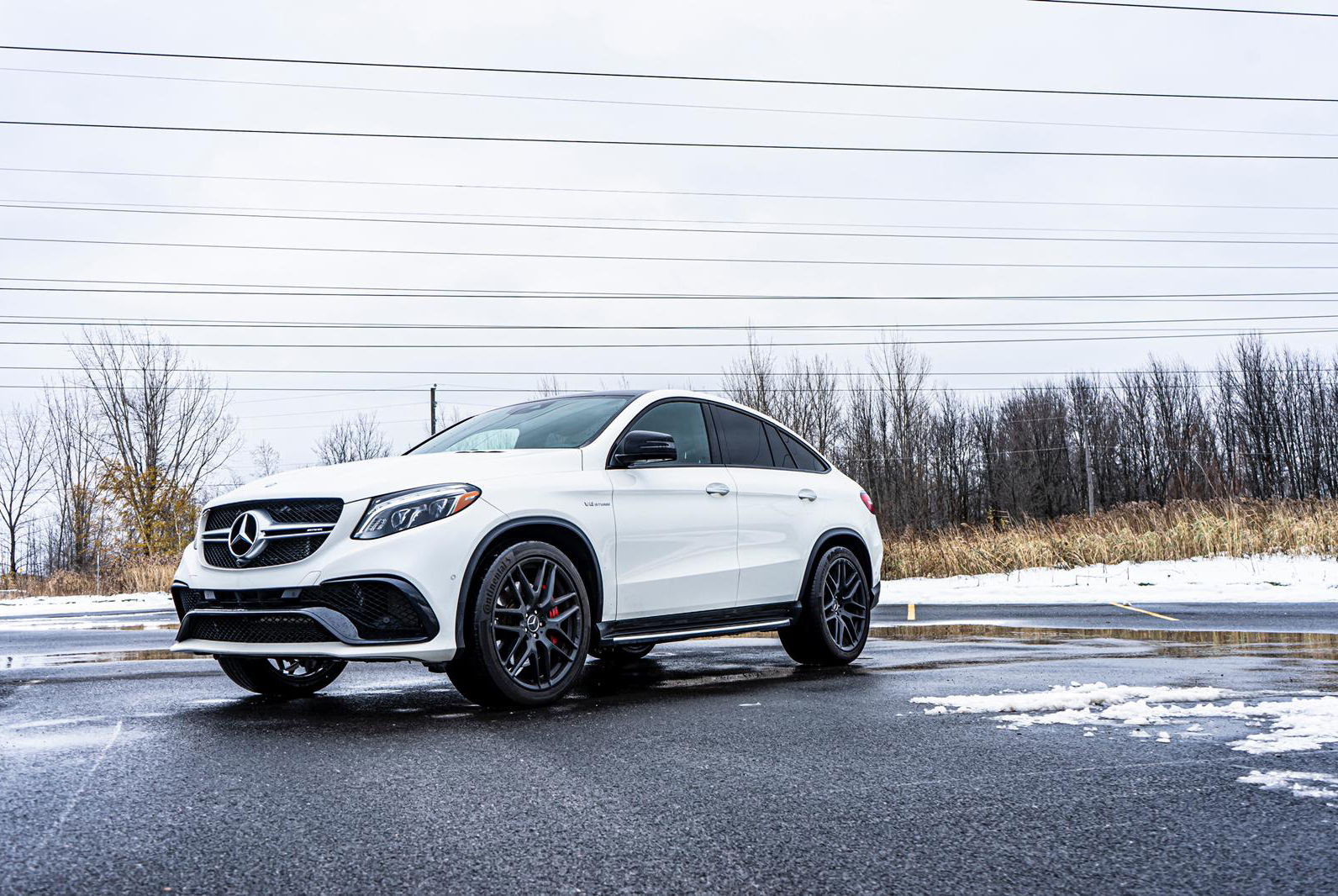 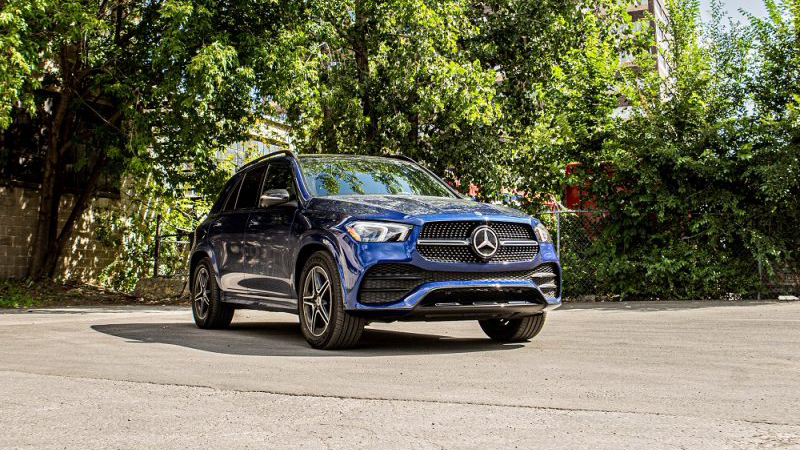 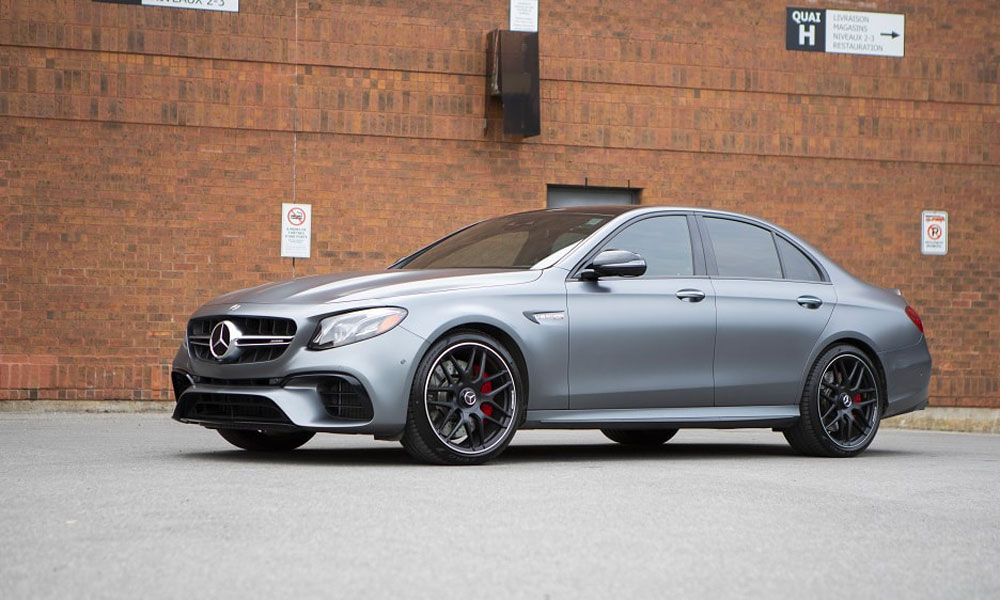 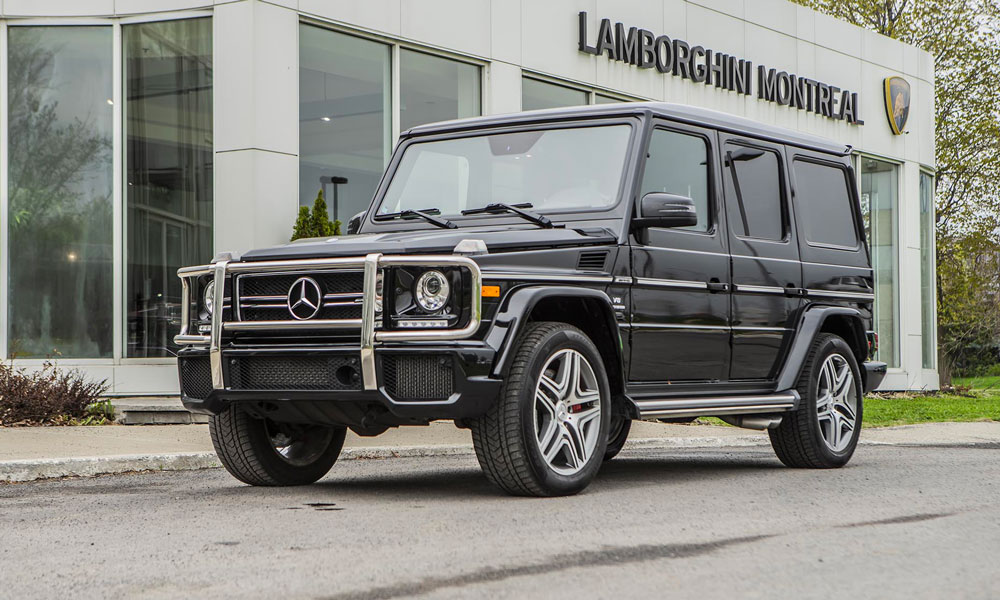 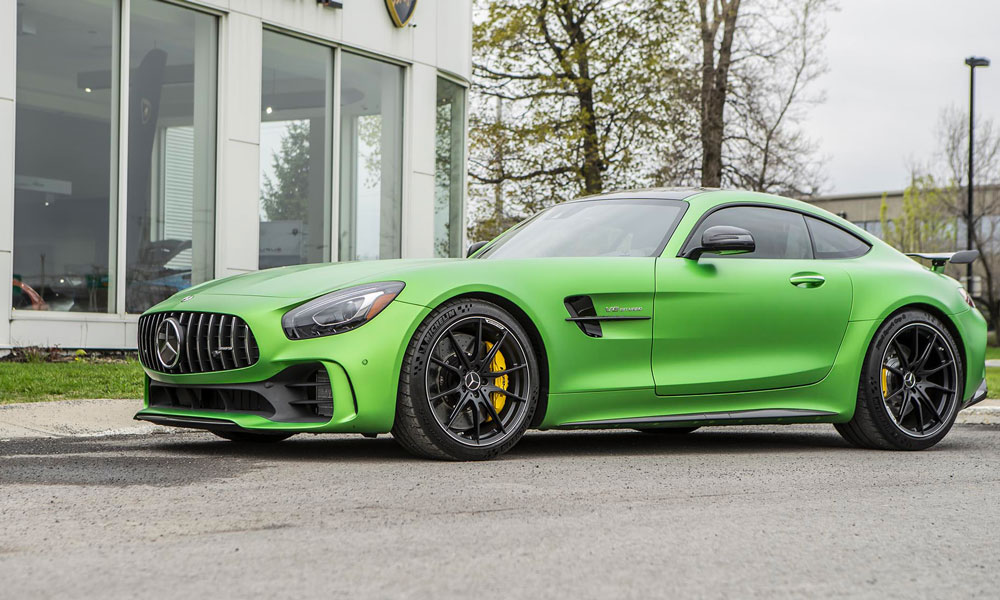 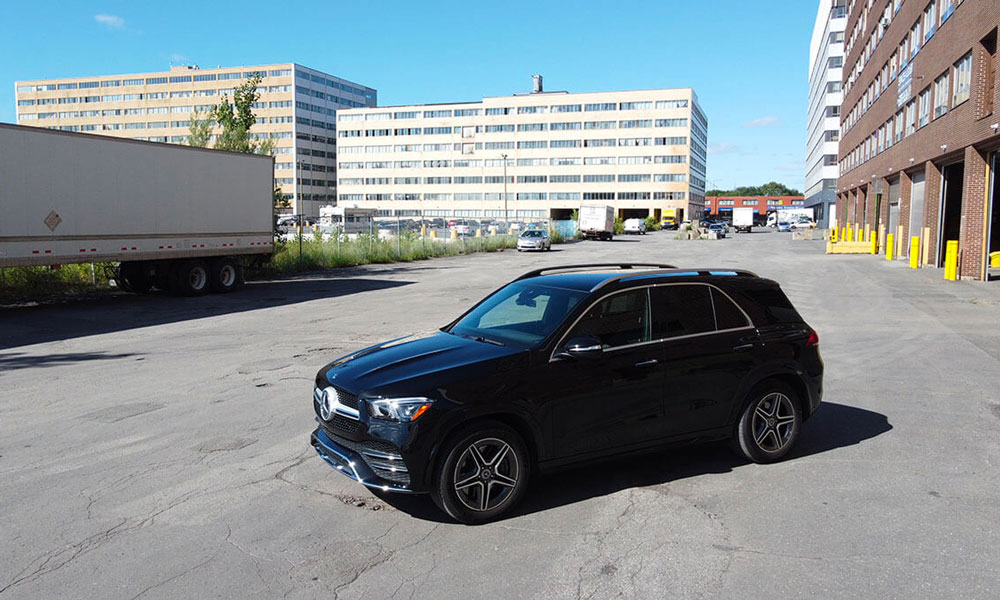 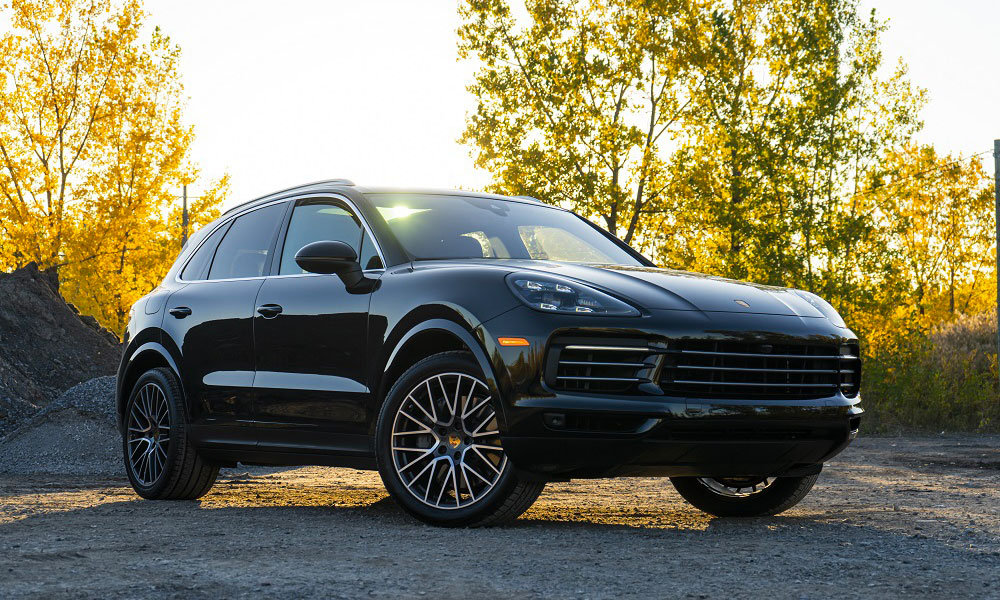